The Terrorthorn is a normal Monster which spawns for two consecutive days in the course of one Monster cycle. It will remain on the Kingdom Map for 2 hours and 55 minutes, or until it is killed. When these monsters are killed, a new monster of the same type will spawn nearby.

Weak Against: Terrorthorn lashes its vine whips at Heroes, rendering them immobilized. It also blasts nearby Heroes with seeds, knocking them back. Survive its onslaught to kill this fearsome monster! 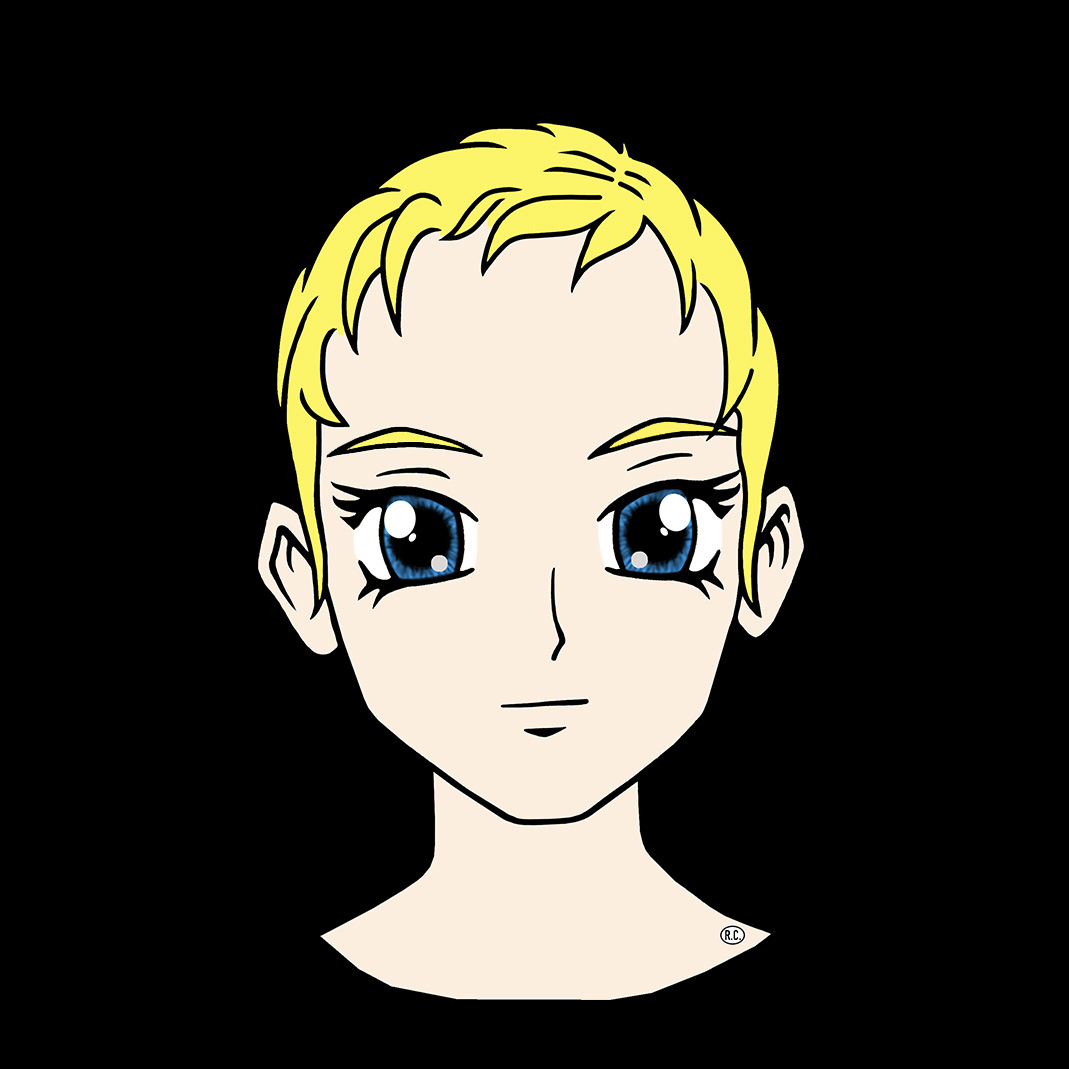 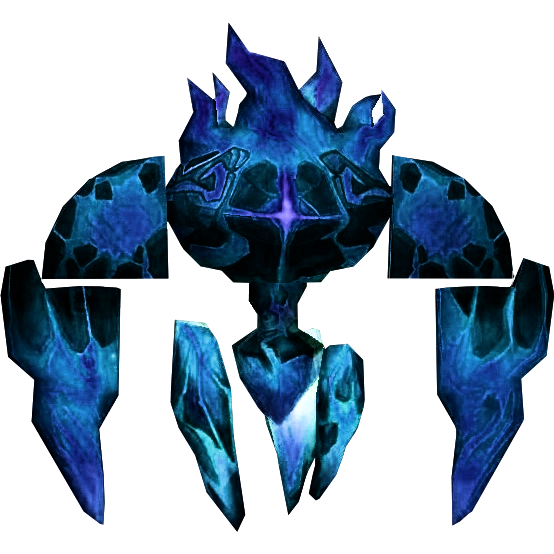 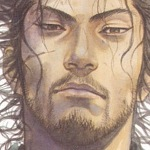